The rainbow that rekindled a town in Iceland

There is always talk of «love at first sight» focused on classic films, but little is said about that love that one can have for magical places that nature gives you. And there they are. Or they are right now: the formation of some of them goes back thousands or millions of years.

Before arriving, I already knew that this place was formed by the backward movement of a glacier and by the rise of marine waters, which makes everything more spectacular. Even more for me, a 100% Latino that is not accustomed to this type of geological formations, so white, so immense.

And with that feeling, from the perspective of an amazed person, I will tell you what I lived and what I felt on my trip through Seyðisfjörður, a small town in eastern Iceland, where the rainbow wanders through its streets and leaves them like this, painted, colorful, proud.

We are a group of travelers who love creativity: photographer Patrick Vollert, actress and TV presenter Gaby Garrido, my dear husband Luis Enrique and me. We had already been around the south of this country for five days, with stops in Vik and Hofn, and we were heading along the road to the north: six hours of route to Akureyri, the second most populated city (18,191 inhabitants), after the capital Reykjavík (122,853).

We had already visited waterfalls and canyons within beautiful natural parks, free of entrance fees. We had enjoyed sunrises with rainbows included which due to the changing weather were fleeting: just a few minutes to enjoy them and take a mental photo to take you to the end of the trip. For two almost full days we had toured the largest glacier in Europe, the Vatnajökull and its lagoons with ice, seals and other beauties that only this natural phenomenon can offer you. It was time to see what we would find in another cardinal point.

As we drove in the car, we had those natural beauties imprinted on our retinas. It was very valuable for us to have organized the destinations, stops, days and times because if we let ourselves be carried away by the beauties we discovered when driving we would have stopped tens, hundreds, thousands of times.

Halfway through that trip from south-east to north, we knew we wanted to get to breakfast and enjoy Seyðisfjörður, known for its street painted in the colors of the rainbow that ended in front of a church. Only that contrast made us curious. But what none of the four of us knew, is that in less than fifteen minutes this small town was going to drag us in its creative, silent and inimitable rhythm.

Upon getting out of the car, Patrick was already walking with the camera in his hand. Sometime later he told me that he was delighted with «the tranquility that was reflected in the water that surrounded the town». That «the reflections of the buildings and especially of the ships in the port transmitted a kind of mirage, an illusion that caught your eye». And that he felt that the imposing landscapes «came in contrast to the streets full of tranquility where it seemed that people were still asleep, or it was simply time to be at home.» «I was very struck by the amount of color in the buildings, intense colors that marked their presence towards the cold tones of the climate.»

I felt that way, just like that. I also felt the fascination of walking in a magical country. A country with the immense power to renew bodily energies in a matter of minutes. It was enough to close your eyes for a minute and breathe the power of waterfalls, canyons or glaciers and feel that inside of you, your body did the same … flow and be more grateful and free.

Under an intense celestial sky, we walked alongside a symbol of respect, tolerance and diversity: a rainbow painted on the little street that ends in a church as white as the mountain peaks that surround us. It looked like a story, a watercolor painting. I was excited. And on that walk, we found the Hotel Aldan, which looked like a well-renovated granny’s house, made of wood and with beautiful details, and which was the only open place for breakfast.

We liked it. We went in. The price of breakfast, which is open, and all you can eat, is approximately twenty dollars.  There was warm bread fresh from the oven.  I prepared three sandwiches with hard-boiled eggs, local cheese and red fruit jam.  There is something peculiar that happens to me and that is that the excitement makes me hungry. When I feel happy in a place, in this case this beautiful little hotel, I want to equate the joy that my senses give me, with that of my belly =).

And with a happy heart, a few minutes later, I saw a gentleman with a friendly expression. I greeted him and he responded with words of passion and love about his town. We started a conversation. I learned that his name is David Kristinsson, owner of not only this hotel, which has two restaurants, but also several other projects that seek to preserve old houses or buildings, with the intention of renovating them to make them hotels and restaurants little by little. He spoke directly to me of the pride in not modifying the local architecture and setting, for modern things that do not convey their creative identity.

This is where the intrigue exploded and I asked him if I could contact him to do a more detailed interview, to meet again, and so my friend Patrick, who already had been taking photos in each space of the town for a long time, would make a portrait for you. He accepted.

Before meeting again, while looking at the town mirrored in the water, I thought that David inhabits the feeling of a «person who comes from a small town», and then I connected with my origins in Panama, having come from Las Tablas. Energy like his is not often seen in large cities, nor on many places.

We met David. He was busy renovating his house which was heavily destroyed by a landslide. He told me that, like his, there are 13 others that were damaged and that they estimate that there are 25,000 cubic meters that are not yet stable around the mountain that surrounds the houses.  «In the coming months he will know if he will be able to continue living there because it is currently a danger zone, but very positive that they will find a way to fix it,» David told me.

When I asked him about the possibility of moving, he quickly replied that he is confident that a system can be developed that drains excess water and, in this way, they could stay there. It is a feeling of genuine trust in your local government that surprises me, and at the same time epically contrasts the one I have for mine.

We talked about his hotel: «It’s always been a family business and we want it to stay that way.» He runs the business with his brother and 2 years ago he joined with a Dutch citizen who has helped them to continue growing.  And the idea of this company is to manage as many old houses as possible and renovate them. They now have nine that they are renovating for next season. It’s difficult because it’s so expensive, but that’s the passion that moves them.

And we also talked about the food: they run two restaurants, one of Scandinavian cuisine and another of sushi that started because «there was none on the island and we wanted it». The connection with the sea is direct and it seems logical to do so. They brought in a chef from the United States, and he’s been working with them for six years. He considers him to be one of the best in Iceland. I honestly was tempted to come back just to eat at that place.

And how are we not going to talk about the rainbow path. This is where the surprise of being carried away by the trip appears, again.  David told me that one day his wife told him, «We have to do something with that street… it’s very sad.» Then they talked to two older ladies and said »how about we paint it» and asked him »if we paint the street, would you help us do it?»

The first time was on a Friday night in 2016. It was five or six people. When they did it for the second time, they were twenty. And so, it grew to receive people from all over the town, of all ages, genders and sexual orientation.

«Is there a date to paint the street?» I asked David.

No, we paint when we feel spring approaching. It all depends on the weather.

The idea of the weather resonated in my head. To go along the flow of the world, to move according to nature, to let oneself be…

Were there any problems with painting it in front of the church given the symbolism of LGBTQ+ pride?

-No, no. The priest agrees, he likes it very much and celebrates diversity.

A few hours later, we will continue our way along the road heading north, moving away from that town that was founded in the early nineteenth century; That with fishing it became the most prosperous town in Iceland and whose historic and beautiful buildings date back to that time.

A town that had an economic fall, which was the base of the North American and British armies and that in recent years found new hope by receiving travelers from all over the world. And there we were, amazed by its colors and friendship, in a town that revives and that awaits you to revive with it.

That night when arriving at our destination, at dinner, Gaby will speak of «good nostalgia» when remembering Seyðisfjörður. We will rest and sleep in peace. The next morning, a few minutes before meditating, I will draw the curtain to see the sunrise again in one of the most beautiful places in the world, always proud to be homosexual and to have allies like David, his wife and the older ladies who had the initiative to be supportive and who today resonate throughout the world.

Edit your profile or check this video to know more 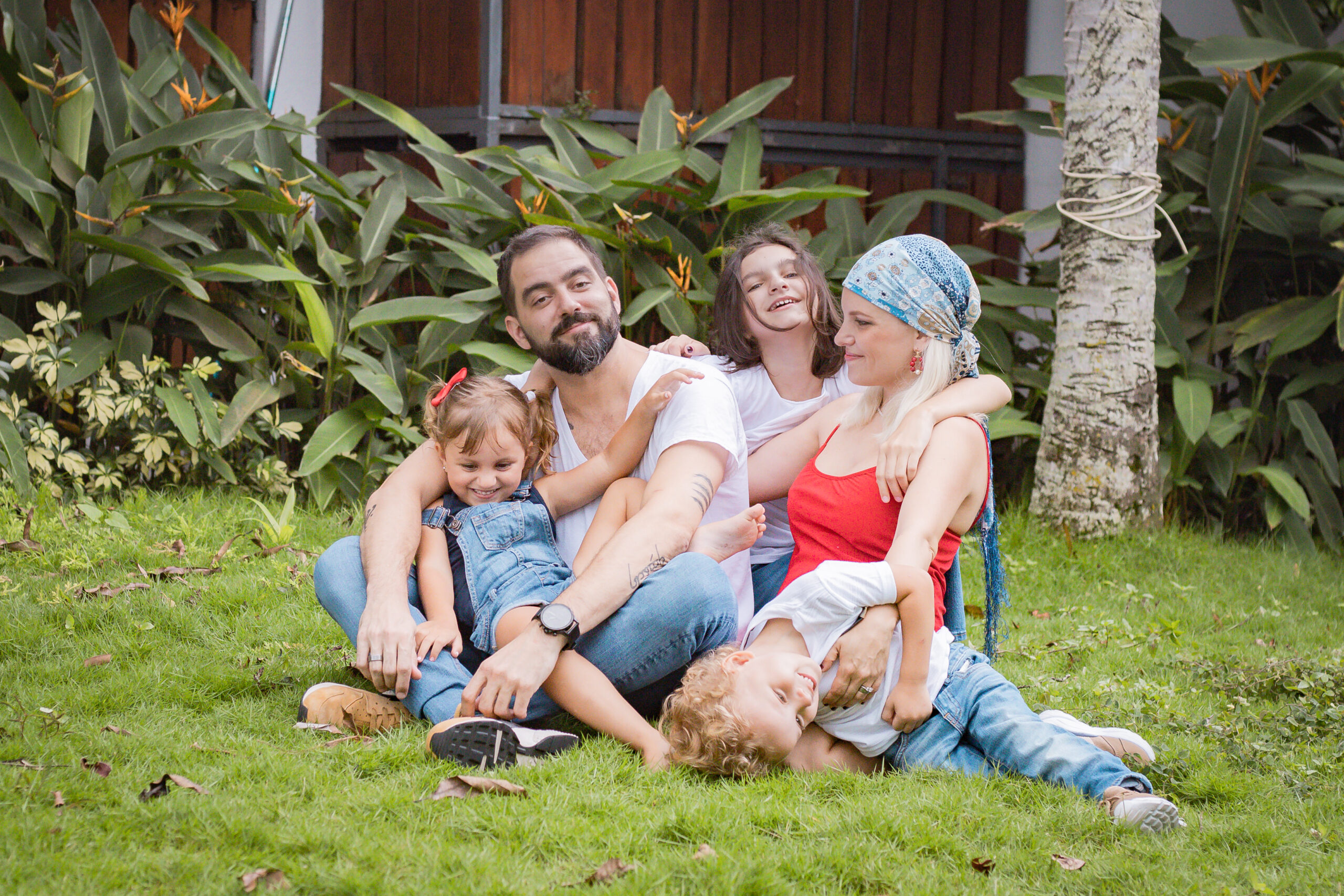 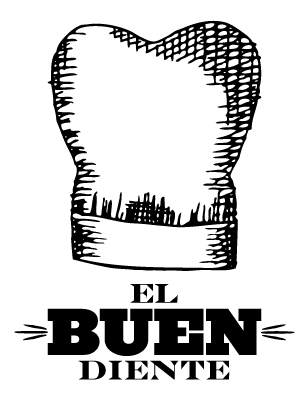 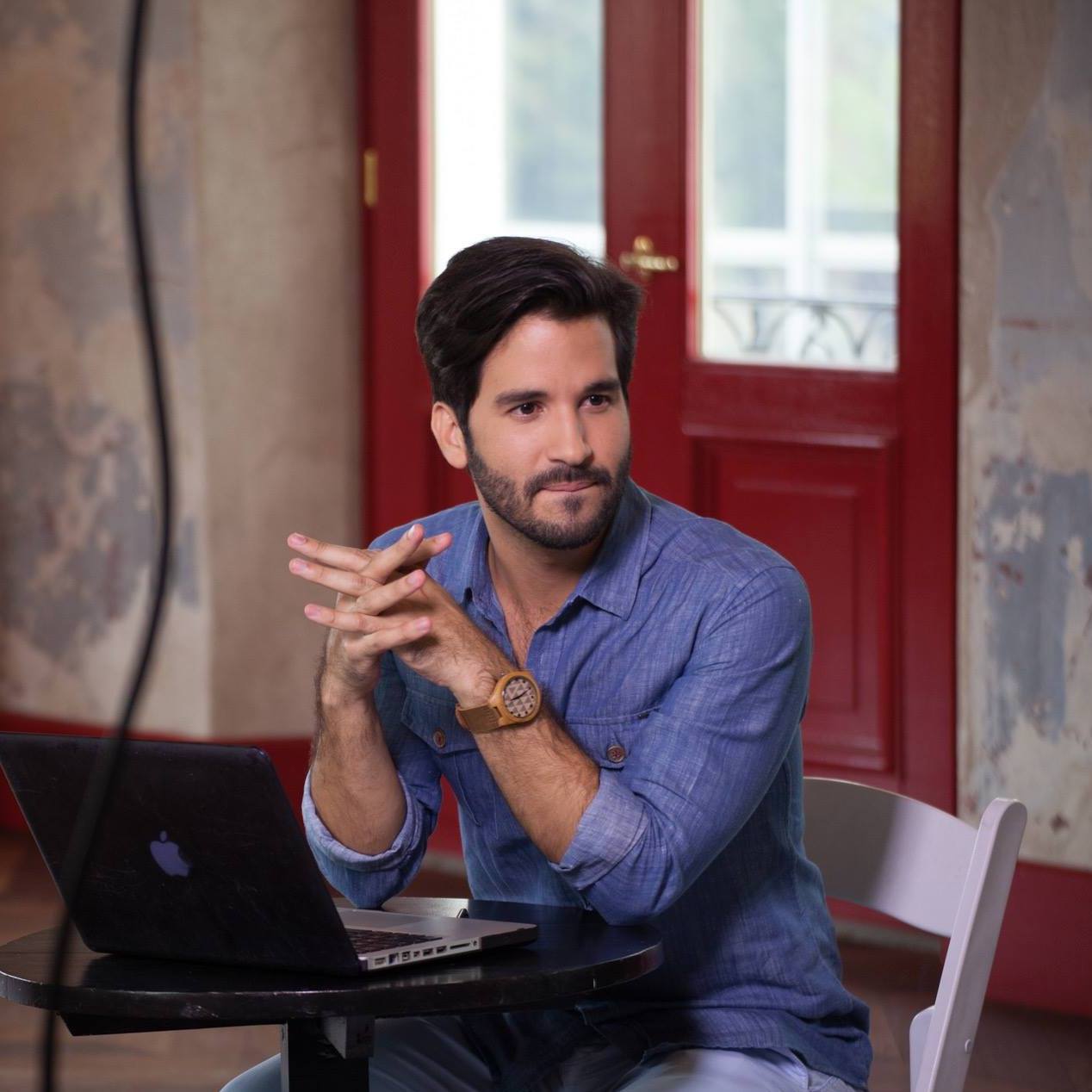